Successful Teams: Take It from the Heat 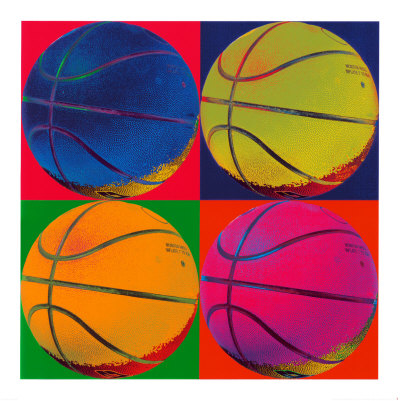 Work teams pose many challenges and many rewards. What is the secret to a successful team? Salter (2011) interviewed three members of the NBA’s Miami Heat: LeBron James, Dwayne Wade, and Chris Bosh. The purpose of the interviews was to determine the attributes of a dream team, no matter the industry.  Among the findings:

1. Team members must make sacrifices, which may mean seeing “less of the basketball” (Salter, 2011, p. 82).  There is no place for solo stars on a dream team.

Pryce-Jones (2010) concurs, suggesting that it is easy to for a team to focus on what is wrong.  The dream team, though, is the one that focuses on what is right.