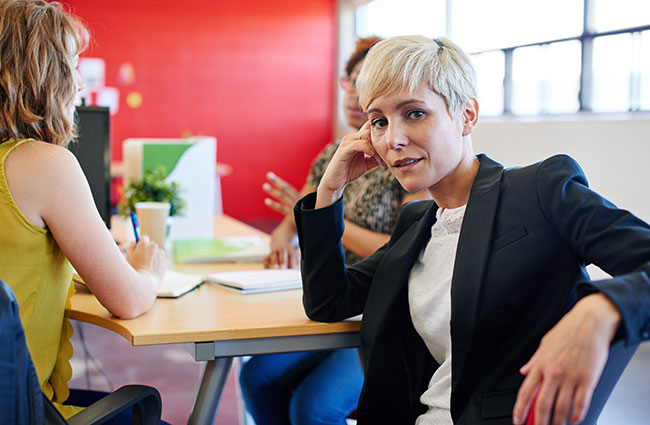 Women in the Workplace—How Far Have We Really Come?

These days, women are told they can have it all—career, family, personal growth. For many, this is true, but that’s not to say it’s an easy juggling act—particularly with the escalating demands of an increasingly competitive workplace. Forty years ago, women had to choose: either work or family, not both. A few decades before that, there wasn’t even a choice. The answer was a given: family.

Women’s roles in the workplace and home have changed radically in the last century. We tend to forget it was only 1920 when women gained the right to vote through the 19th Amendment. Gallup explores the topic of women in the workplace in a new 94-page report titled Women in America: Work and Life Well-Lived.

For this study, Gallup surveyed approximately 323,500 US women and has plans to issue a follow-up report on women worldwide in collaboration with the International Labour Organization in 2017.

With more than 73.5 million women working today and more millennial females holding higher education degrees than their male counterparts, women of the twenty-first century clearly have more options than their grandmothers did.

While women experienced a temporary burst of freedom when they were welcomed into the workforce during World War II, they were immediately ushered back into the kitchen as soon as soldiers began returning home and seeking work.

It was perhaps this cruel juxtaposition of empowerment followed by oppression that set the stage for the second-wave feminism that was to emerge in the early 1960s along with landmark works like Betty Friedan’s The Feminine Mystique.

Nearly half (47%) the US labor force comprised women by 1990. The previous decades’ movement toward greater equality and diversification had transformed the workplace, and women were beginning to crack the glass ceiling.

Surprisingly, this trend of more women in the workforce started reversing after it peaked in 1999. The United States went from having one of the highest rates of women workers to one of the lowest in comparison with eight other developed countries analyzed in a study conducted by Maximiliano Dvorkin and Hannah Shell.

Dvorkin and Shell also discovered a recent drop in workforce participation by women between 25 and 54. Those who remain seem less tied to work than their 1990s predecessors. Gallup found that almost half (48%) the women surveyed said they were on the job hunt, suggesting dissatisfaction with their current positions.

What accounts for this dramatic decline in female laborers and their growing discontentment?

For one large subset of women, a single factor makes all the difference in whether they decide to remain in—or leave—the workplace. That subset is mothers, and the influential factor—not surprisingly—is whether they have children under 18.

While 70% of women who do not have younger children at home express the desire to work outside the home, that number falls to 40% for employed women who have under-18 kids.

Even in this age of more progressive gender roles such as stay-at-home dads, Gallup shows that mothers still feel compelled to devote more time to nurturing their growing children. Trying to achieve balance between work and family is one of modern woman’s greatest challenges.

We will explore other potential causes for the twenty-first-century exodus of women from the workplace in our next post, followed by tips for employers on how to attract, engage and retain female employees. In the meantime, let us know what your greatest challenges are related to women in the workplace. 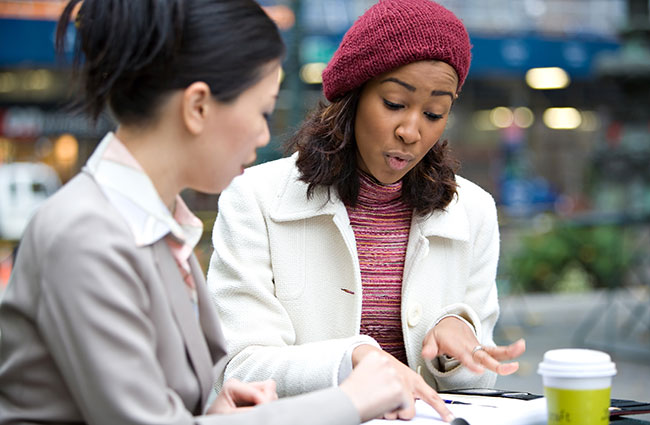 Millennial Mindset: What Gen Y Wants out of Work and Life

When it comes to work, do you value purpose over salary? Growth over comfort? Do you want your leaders to empower rather than instruct you? Are you more comfortable with casual check-in conversations than a formal annual performance evaluation? Do you prefer to focus on your strengths rather than your weaknesses? Does your life take precedence over your career?

Then you might be a Millennial—or at least you’re attuned to the same values identified as characteristic of Generation Y in a recent Gallup report titled “How Millennials Want to Work and Live.”

According to William Strauss and Neil Howe—the authors credited with coining the term “Millennials”—the generation born roughly between 1980 and 2000 is globally conscious and civic-minded. They care more about community than personal advancement. This concern for larger causes has also earned them the sobriquet Echo Boomers.

Generation Me author Jean Twenge and other critics question the altruistic traits Strauss and Howe associate with Millennials in Generations: The History of America’s Future, 1584 to 2069, finding them instead to exhibit a greater sense of entitlement and narcissism.

Wherever you fall on the debate, there’s no denying Millennials are seeking something deeper from their work, and that is why employers that offer meaningful roles are more likely to secure the loyalty of job-hopping Gen Yers.

Whereas past generations aimed to land a good-paying job where they could climb the corporate ladder over the course of their career, Millennials are likelier to switch jobs in search of more gratifying opportunities. The Gallup report reveals that 6 out of 10 Millennials express a willingness to change jobs, and as many as 21 percent have changed jobs within the past year—triple the number reported by other generations.

Generation Y job-hopping costs the US economy an estimated $30.5 billion. That fact combined with their lower workplace engagement—only 29% are engaged, Gallup says—make it imperative for organizations to find ways of appealing to Millennials.

By understanding the work and life goals of Gen Yers, you can attract the brightest young stars to your organization—and keep them there. Unattached, connected, unconstrained, and idealistic, Millennials will flourish in a culture that treasures their strengths, gives them a sense of purpose and drives them to be their best selves.