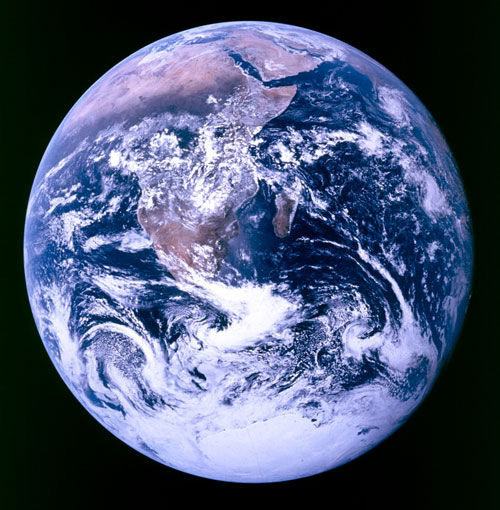 
“We created the Happy Planet Index to highlight the tension between creating good lives now and good lives in the future,” says Marks. “Because we think that people should be happy and the planet should be happy, why don’t we create a measure of progress that shows that?”