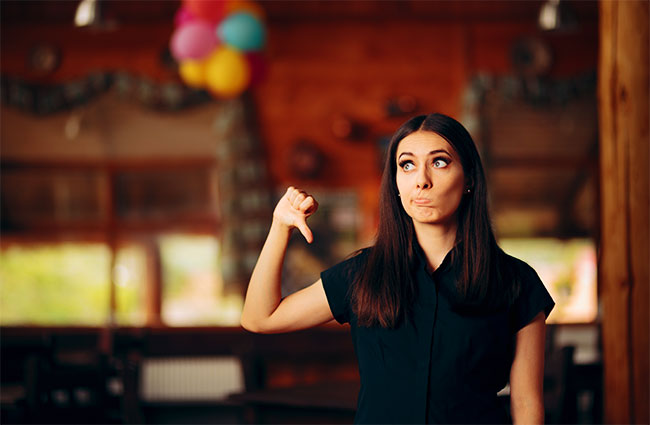 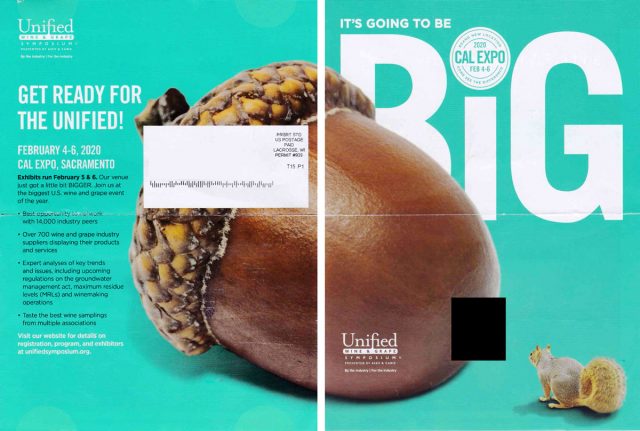 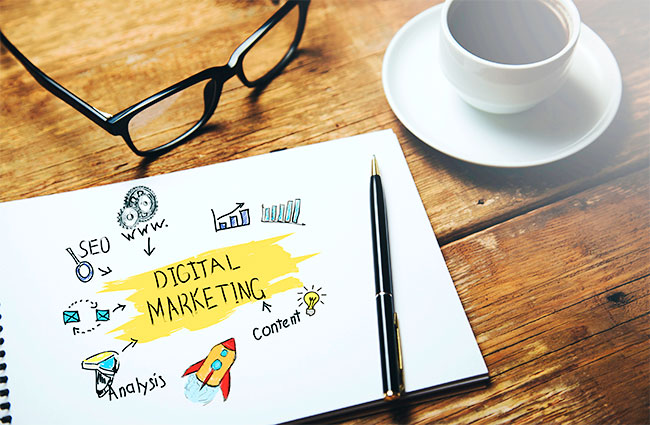 11 Ways to Bring Your Web Presence to the Next Level

First impressions can create a lifelong ambassador or a disappointed grumbler—and those impressions can spread exponentially for the positive or negative, depending on the customer’s experience. Whether it’s your label design or website, this is your chance to woo prospective patrons. Before that can even happen, though, they must be able to find you online.

Here are 11 ways to bring your web presence to the next level so you’re not only reaching a wider audience but ensuring those who find you have an enjoyable, memorable experience.

Don’t panic—Capiche can help you with all of the above services and more through our affiliate Michaels & Michaels Creative, LLC. We can create a custom plan tailored to your particular needs and budget. Don’t hesitate to email Michaels & Michaels Creative and ask for the Capiche discount of $200 on combo packages featuring four or more services. We look forward to helping you bring your web presence to the next level!