Archive for advice for leaders 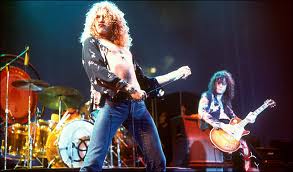 Human connection is critical for a person’s health and development, starting at infancy and continuing into the workplace. Relationships with colleagues and with the boss matter for creating a workplace where employees come to work ready to contribute and be their best.

We live in a time when we are nearly always “connected.” According to the Pew Research Center*, 75% of people under 30 own a smart phone—and 61% of all working people own one.

So what’s the problem? A Blanchard Companies* survey found that 81% of workers say their leaders don’t listen and 82% say they don’t provide appropriate feedback.

Sixty-four percent of workers say they wish they could talk to their boss about problems with colleagues, but only 8% actually do.

There’s a song playing in my head as I write this. It’s “Communication Breakdown” by Led Zeppelin:

I’m having a nervous breakdown, drive me insane!

What kind of leader are you?