April is the Cruelest Month 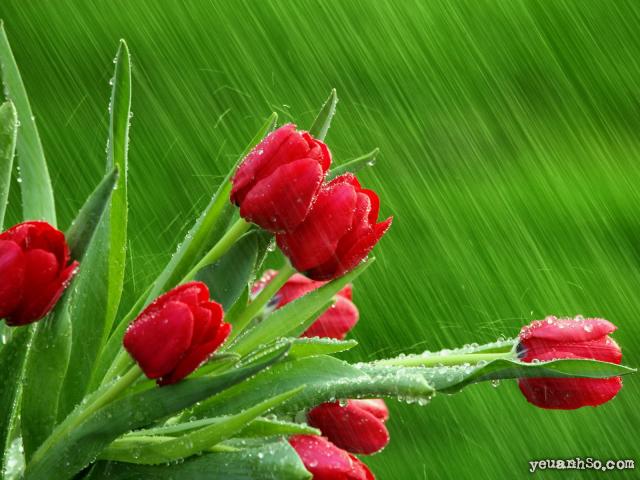 Fools, showers and tax returns. Perhaps T.S. Eliot was right when he wrote that “April is the cruelest month.”

April is bad news whether you’re in New York desperately trying to fill in your tax return (due April 17 this year), in London gathering together your end-of-year accounts (April 6) or are one of hundreds of new graduates having a nerve-wracking start at a major company in Tokyo (April 1 is the usual date for the entry ceremony—Nyushashiki—for new employees).

Data gathered in collaboration with The Wall Street Journal (see original article; see results), tells us that people around the world are more unhappy at work in April than any other month. So why does this matter? The Science of Happiness at Work and The Performance-Happiness Model tell us that happiness is a significant indicator of performance outcomes. The happier employees are at work, the more they feel engaged, energized, and “on task.” And the less they’ll be out sick or thinking about leaving their job.

In other words, Happiness at Work predicts employee performance and motivation. And it has a significant impact on the bottom line.

Back to April and its effects. Employees appear to experience a significant rough patch throughout the month. They report spending less time on task, less time feeling energized, and less time feeling engaged. What’s worse for employers is that April is when employees report their greatest desire to leave their jobs.

But why April? There are two massive and obvious drivers: recruitment and HR practices.

Let’s take recruitment first. When organizations think of recruiting, they are unlikely to do it in December. They start in January. They write the job descriptions, check with HR and their favorite consultants. Then they get going in early February.

But by the time they’ve found the right person, April has come around–and that’s when employees move on. So it’s no surprise that the housing market is buoyant at the same time. Movement is the order of the day in April, so things get done before the summer break.

There is however a serious added effect. The employees who quit, don’t only leave their jobs: they leave a great deal of dissatisfaction behind them too.  No one likes being left while others move on to greener pastures.

The negative effect of changed relationships and responsibilities rumbles throughout April, spreading like contagion from person to person, but like wildfire if more than one key employee leaves. It’s the time when personal and professional networks interact creating a strong ripple effect.

Turning to HR practices. The exodus in April is often kick-started by new targets and key performance indicators set in January.  When the old year ends, a new one begins, and that’s when fresh targets are set. The satisfaction of having achieved a budget or met your targets lasts only a very short time—especially compared to the difficulty of starting again from scratch.

Many organizations make things worse by asking for “stretch targets” or “big, hairy, audacious goals,” aka impossible ones. Too often impossible goals, which get bosses salivating, are seen as unachievable and therefore massively demotivating by the employees who have to deliver them. Especially when those goals are coupled with uncertain economic times. That’s when employees start thinking about greener pastures—at the same time as recruitment is getting going.

So what should organizations do? Being aware of the coupled effect is one thing. If you know it’s happening you can take steps to nurture your best employees and make sure that you are connected to them. Especially at this time of year.

Oh. There’s one more thing to be aware of. Mondays are less happy than other days of the week. Employees report significantly lower levels of commitment to their jobs, goal achievement, feelings of efficiency and effectiveness, and general positive feelings to name a few.

This year April has five Unhappy Mondays and a tragic Tuesday (Tax Day). Enjoy them all.