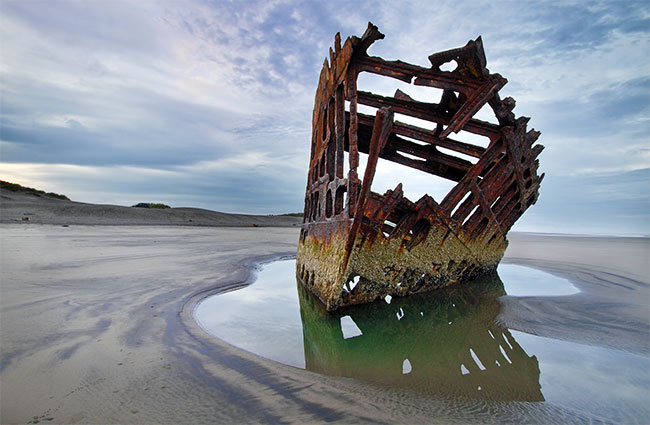 Posted by Capiche Staff on
·  2 Comments

When a ship founders, blame rarely lies at the feet of the crew. True, a seaman may fail to properly secure a mooring line or spot a collision risk on the horizon, but ultimately it is the captain who is liable for keeping the vessel afloat and on course.

Just as managers are responsible for the poor performance of their team, a company is culpable for any weaknesses present in its leadership. Responsibility flows upward, and senior administrators need to employ smart strategies to keep their organizations from capsizing.

Ready to Make Your Leadership Shine?

Contact Chris Cook at chris@capiche.us or 541.601.0114 to discuss how she can cultivate the gems at your company through organizational development consulting and leadership coaching. 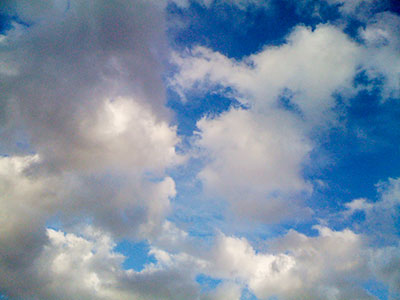