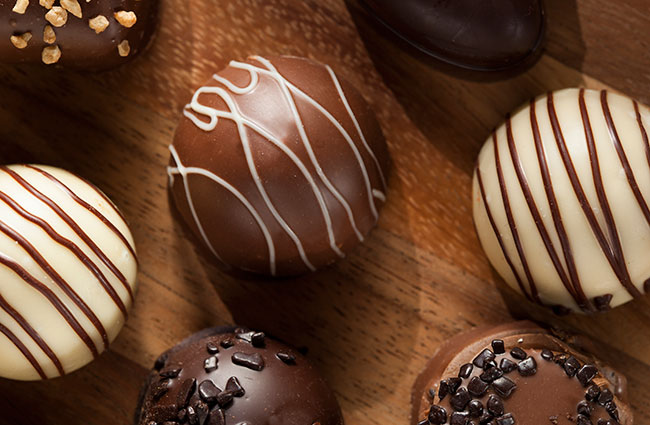 I Will, I Won’t, I Want: Why Strengthening This Power Will Supercharge Your Success

It affects your career, relationships, health and financial stability. It’s the difference between dreamers and doers, wannabes and winners.

According to the American Psychological Association (APA), lack of it is the top reason Americans have trouble achieving their goals. And it is the second secret ingredient Angela Lee Duckworth identifies as critical to success: self-control.

While our last article examined the first component to success—grit—this post focuses on the latter.

Most of us have seen the 1960s and 1970s footage of Psychologist Walter Mischel’s Stanford Marshmallow series of experiments on delayed gratification. In the above clip, motivational speaker and coach Joachim de Posada reprises this famous experiment in Colombia.

If you’re not familiar with the test, it involves placing a four-year-old in a room by herself with a marshmallow. The child is told if she waits 15 minutes, she will be given a second marshmallow. If she eats it, however, she will receive nothing.

The ensuing struggle each child undergoes is both humorous and revealing. De Posada—author of Don’t Eat the Marshmallow … Yet! The Secret to Sweet Success in Work and Life—jokes about one little girl who was clever enough to eat the inside of the marshmallow so it would appear untouched, “We know she’ll be successful, but we have to watch her. She should not go into banking, for example.”

While two out of three children cave in to temptation and eat the marshmallow, one of out three refrains, exhibiting the self-discipline that will help her achieve success in life.

When Mischel conducted a follow-up study 15 years later, 100 percent of the children who had resisted the marshmallow were demonstrably successful, whereas the majority of those who’d succumbed had lower competencies and were doing poorly in school and life.

“Self-control is a muscle,” Kelly McGonigal writes in The Willpower Instinct: How Self-Control Works, Why It Matters, and What You Can Do to Get More of It.

That’s exciting because it means we have the ability to strengthen it. We may sometimes feel powerless to resist temptation or keep our nose to the grindstone when facing a daunting task, but we just need to learn how to build our willpower.

Whether you want to quit smoking, eat a healthier diet, accomplish a professional goal or reduce the amount of time you spend on social media, you’ll need self-control to get there.

Take the I Will, I Won’t, I Want Power Challenge

McGonigal outlines three forms of willpower and challenges us to put each one into practice in a concrete way:

Chris Cook can help you discover and fulfill your I will, I won’t and I want power challenges. Call 541.601.0114 or email Chris today.

Our next two posts will teach you 10 strategies you can deploy to strengthen your self-control.