Archive for University of Dallas 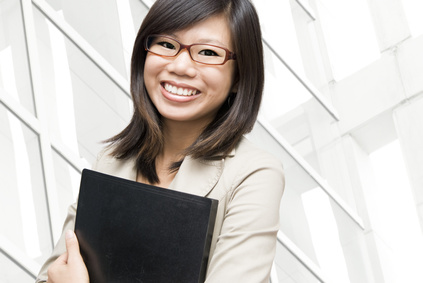