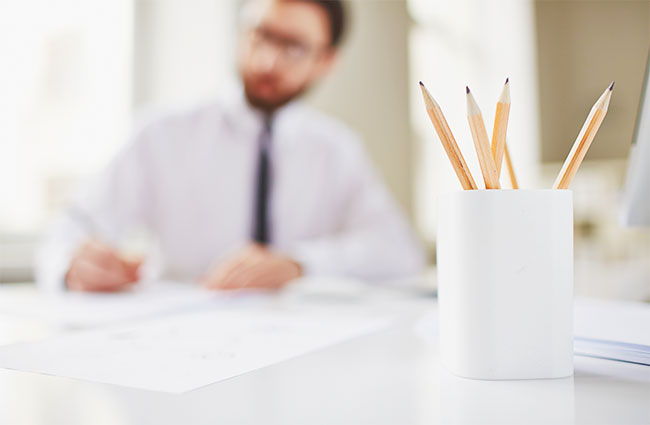 What Are Words For: 6 Writing Tips from the Masters

If you only remember one lesson from The Elements of Style—affectionately known as Strunk & White—it’s probably Rule 17 in the “Principles of Composition” chapter.

Editors hear William Strunk’s curmudgeonly admonition “Omit needless words” every time they strike out a“very” or superfluous “that.” Or—as I like to put it—“Omit words.” Once you adopt this mantra, formerly invisible words pulse red as you read. You may even be seeing red now.

While our last post explored how your diction affects others’ sense of your power when speaking, this article focuses on the written word—although the lessons apply equally to speech.

Below are six writing tips from the masters.

If you’re using two words to say the same thing, you’re diluting the effect. Axe the less precise word or find a single term that captures the meaning of both, and you’ll strengthen your sentence.

Sol Stein’s Reference Book for Writers warns us adjectives and adverbs “weaken nouns and verbs, and therefore weaken your writing.” If you can swap out an adverb for a more telling verb, do so.

Trade “ran quickly” for “scampered,” and the sentence jumps from report to story. The reader visualizes the subject scampering away, learning something about the subject’s motives and character in the process.

Watch any reality TV show, and you’ll realize it’s a pastiche of clichés, from “I’m not here to make friends” to “It would mean the world to me.” We breathe them in like smog, scarcely noticing how polluted our language has become.

Bullshit Bingo players racking up the points during a staff meeting know the workplace is riddled with jargon.

Orwell predicted as much in “Politics and the English Language”, where his fifth rule of writing cautions, “Never use a foreign phrase, a scientific word, or a jargon word if you can think of an everyday English equivalent.”

Out of Orwell’s six writing rules, we’ve already covered four (banish clichés, embrace brevity, trim fat and ditch jargon). His number-one rule tops nearly every editor’s list, too: “Never use the passive where you can use the active.”

The classic example of cowardly passive voice (which misdirects the audience by omitting the subject responsible for the action) is, “Mistakes were made.” No, you made a mistake. Muster some moxie and admit, “I made a mistake.” That’s how passive becomes active.

What’s Orwell’s final mandate to writers? “Break any of these rules sooner than say anything outright barbarous.” That’s right—civility outclasses dogma. Value dignity, respect for others, ethics and graciousness over nitpicky rules. In other words, don’t let your newfound linguistic powers turn you into a grammar Nazi.