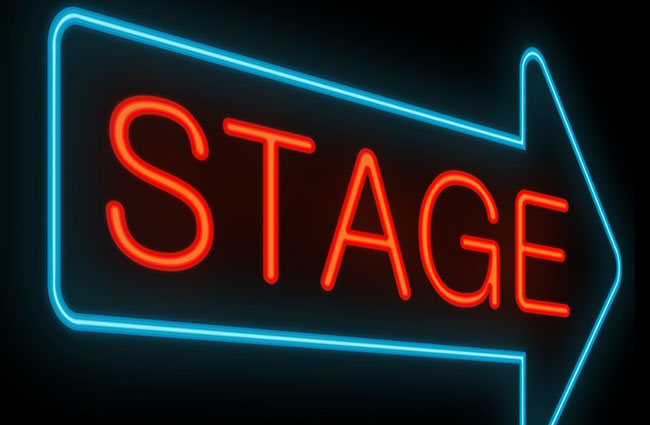 Keep Drama on the Stage—and out of the Workplace

In the requisite Stein on Writing, publisher, writer and master editor Sol Stein reveals this secret to successful plotting: create a crucible.

If you’ve ever seen Mike Nichols’ Who’s Afraid of Virginia Woolf?, you know how compelling a crucible can be. When you pit two forces of nature like Martha (Elizabeth Taylor) and George (Richard Burton) against one another, the results are explosive.

As Stein writes, “Characters caught in a crucible won’t declare a truce and quit.… the motivation of the characters to continue opposing each other is greater than their motivation to run away.”

While such a formula makes for gripping drama, that’s the last thing you want in the workplace.

Good leaders know how to navigate conflicts, dissipate tension and redirect negative energies into positive, productive outlets. Most importantly, they themselves are not the source of drama.

Unfortunately, those leaders are rare. A recent Australian study suggests there are more villains at the top than we realize—1 in 5 CEOs may be psychopaths (versus 1 in 100 in the general population).

“Typically psychopaths create a lot of chaos and generally tend to play people off against each other,” says Nathan Brooks, the forensic psychologist who conducted the study.

A profit-driven corporate culture often propels sociopaths—who unabashedly violate ethics in pursuit of the bottom line—to positions of power, even though such behavior collectively costs companies hundreds of billions annually due to employee turnover and disengagement.

Just as the recent Wells Fargo scandal teaches us, myopic thinking may yield short-term profits but reaps incalculable damage. Sure, there are the obvious costs like $185 million in fines, $5 million in customer refunds and the potential billions in class action lawsuits from customers and the 5,300 terminated employees.

At a deeper level, however, the damage done to the Wells Fargo brand is incalculable. A bank losing the trust of its customers is tantamount to drinking Jonestown Flavor Aid.

Let’s play a word game. What do you think of when you hear Enron, Exxon and Monsanto? It’s probably fraud, Valdez and mass farmer suicides. Even when they change their names and attempt to reinvent themselves, corporations can never escape the toxic taint of corruption.

This is why it is so crucial to carefully define, protect and live your brand. From the epic to the everyday, how companies and leaders behave has lasting ramifications.

While we may not be in a position to shape the epic dimensions of our organization, all of us play a role in the everyday, and reducing drama in the workplace has widespread benefits—including boosting happiness and health, which subsequently reduces turnover, increases engagement and heightens productivity.

This kind of “compassionate accountability is key to productive relationships and communication,” writes Regier.

What are your workplace drama stories? Do you have any tips on how to cope with psychopathic bosses and smooth out tensions in the workplace?