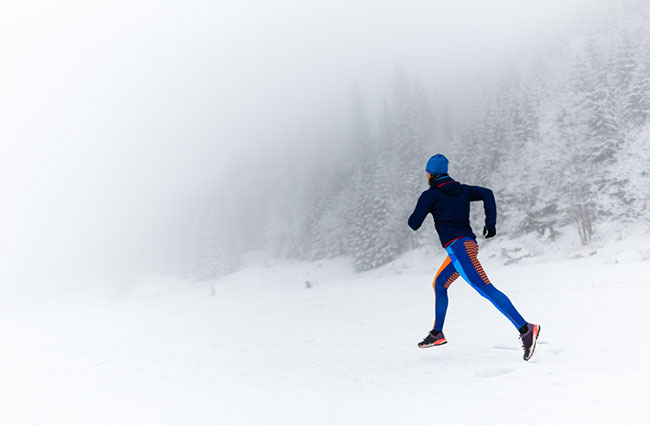 Let’s begin with a wish—a prayer—a hope—that I recently learned from my friend Christine, who is teaching in a small village in Zimbabwe, Africa—Kufunda. She says they begin with this verse each day:

May wisdom shine through me.
May love glow within me.
May strength penetrate me
That in me may arise
A helper of humankind,
A servant of sacred things
Selfless and true.
—Rudolf Steiner

I am so proud of my friend and love getting updates from her. I am especially grateful to have learned this beautiful wish with which to begin each day.

Positivity in the world begins with each of us.

The power of affirmations—in your personal life, in business, and athletics—means what you think is what you become. We have complete control over our own narratives. How we think and feel dictates our state of well-being. Looking to enhance your well-being in 2022? It’s time to master the power of positive self-talk. And Capiche has an exercise to help you do just that!

The purpose of this activity is to turn your self-talk from destructive to constructive. Many of us are flat-out cruel to ourselves with our self-talk. It’s time to break that narrative.

Let’s say you want to improve your performance in a sport you love to play. Time to reframe your inner dialogue. It’s easy. Grab a piece of paper and create two columns. In the first column goes a positive statement about yourself. In the second column, add something you have accomplished (at some time, not necessarily that day). Just complete one row each day; by the end of a month, you’ll have 30 rows of positive statements and accomplishments completed!

Let me share an example. One of my clients wants to improve his self-talk to enhance his pickleball performance. In his first column, he could say, “I am coachable,” and the accomplishment might be, “I passed my 3.5 rating test.” That’s enough for one day! He’ll add one more row each day over the next month.

It takes less than a minute a day. Given that there are 1,440 minutes in a day, you should be able to find just one to complete this activity. I promise that at the end of the 30-day period, you’ll have experienced a huge boost in confidence and performance. Practicing positive self-talk will allow you to quit tearing yourself down and instead build yourself up. 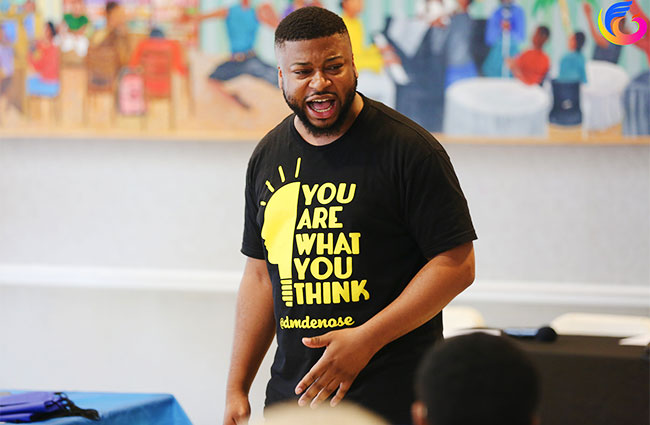 Dan DeNose – “You are what you think”

Funny—as I write this, I just happen to be wearing a hoodie that says, “You are what you think.” I purchased it from a dear family friend, Dan DeNose. Now, he’s a guy who embodies this message, and I invite you to check him out for some extra positive vibes!

Wishing you a happy, healthy, and positive new year!

The Path to Happiness May Be . . . Backward?

There’s a scientific explanation for this phenomenon. Harvard Professor of Psychology Daniel Wegner calls it ironic process theory, and it has to do with the backfire effect of thought suppression. Ironically, trying to quash a specific behavior or thought tends to trigger that very action or thought.

The preposterous blunders that riddle the plots of sitcoms and screwball comedies may have a basis in reality, after all.

“Try to pose for yourself this task: not to think of a polar bear, and you will see that the cursed thing will come to mind every minute,” Fyodor Dostoyevsky wrote in Winter Notes on Summer Impressions over a century and a half ago. Wegner confirmed this hypothesis in white bear challenges conducted at Harvard’s Mental Control Laboratory.

Wegner uses the term “the precisely counterintuitive error” to describe the experience of being irresistibly drawn to the result we’re seeking to avert.

Edgar Allen Poe calls it the “imp of the perverse,” and it also accounts for those strange, self-destructive impulses we experience when in proximity of danger, such as being tempted to leap off a cliff or unlatch the car door while hurtling down the freeway.

Wegner traces the cause of this phenomenon to a malfunction in our metacognition process. Thinking about thinking is a handy talent, but it can short-circuit when we apply it to thought suppression.

The Power of Suppression

Practicers of reverse psychology, advertisers and romance novelists all understand the power of suppression. Tell someone not to do something, and they’ll be tempted to do it—even if the thought never occurred to them before.

Experiments reveal that grieving individuals who try to suppress their grief take longer to recover from loss. Subjects told to repress sexual thoughts show higher levels of arousal than those told not to suppress such thoughts. The hearts of anxiety disorder patients beat faster when they are listening to a relaxation tape. When two groups of people are told about the same unhappy event, the group told not to feel sad ends up feeling worse.

What does ironic process theory have to do with happiness? Journalist Oliver Burkeman argues that it could hold the key to a counterintuitive approach to happiness. Drawing on several millennia’s worth of philosophy, religion and science as well as his own international adventures, Burkeman explores this theory in The Antidote: Happiness for People Who Can’t Stand Positive Thinking.

Quoting John Stuart Mill (“Ask yourself whether you’re happy, and you cease to be so”), Burkeman suggests we can only glimpse happiness in our peripheral vision—never directly. Just as looking at the sun can blind the viewer, seeking happiness through get-happy-quick schemes not only fails to produce it but may even result in greater misery.

The cult of positive thinking (different from the scientifically based positive psychology movement) that has dominated the self-help shelves for decades may be causing more harm than good.

Research shows that daily affirmations can escalate self-critical thoughts among those with low self-esteem. This is because we tend to reject messages that contradict our sense of self, according to self-comparison theory.

In The Optimism Bias: A Tour of the Irrationally Positive Brain, neuroscientisit Tali Sharot writes that optimists—while healthier and happier—may not be as grounded in reality as pessimists, overestimating the degree of their control over circumstances.

Barbara Ehrenreich even goes so far as to suggest that the corporate pressure to be yaysayers instead of naysayers helped trigger the recent Global Financial Crisis in her book Bright-Sided: How the Relentless Promotion of Positive Thinking Has Undermined America.

The Benefits of Negative Thinking

Burkeman posits that continual attempts to suppress negative feelings such as insecurity, fear of death, uncertainty, failure and sadness may be a primary cause of unhappiness.

Surprisingly, the path to happiness may lie in not only acknowledging but actively embracing these negative feelings, thus sapping them of their destructive power.

In our next post, we will explore actions you can take to practice the negative approach to happiness.