Most employee problems are directly related to . . . 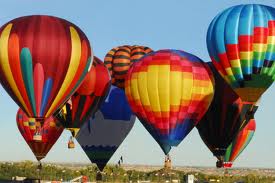 I’m presenting tomorrow at the University of New Mexico’s Mentoring Institute Conference on Leveraging the Science of Happiness at Work. Excited! Also doing a poster session and getting my paper published in the proceedings. A copy will soon be on this website.

Today’s offerings opened with renowned researcher and publisher David Clutterbuck. I was pleasantly surprised that most of what he said was a refrain of the learning and research I have been doing – always nice to confirm!

He is colorful and has some pretty interesting points of view.
1. Most employee problems are directly related to their supervisors.
2. If succession planning works, then why do the wrong people keep getting to the top (I think his next book is on succession planning).

Also, he shared some very powerful questions to use in coaching.
1. What’s the risk in succeeding?
2. How many lies are you telling yourself about this?

He noted that men and women consistently tell themselves different types of lies. I invite you! Who wants to guess what the differences are? 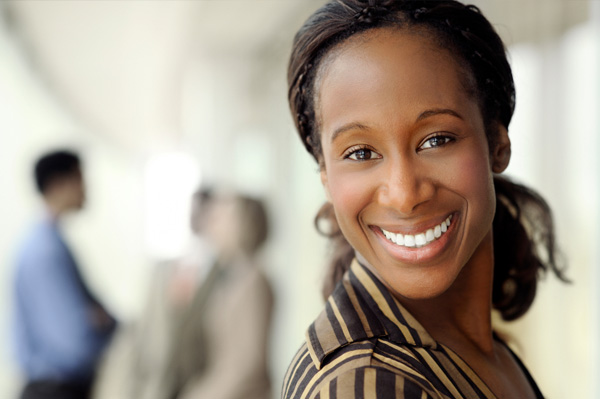 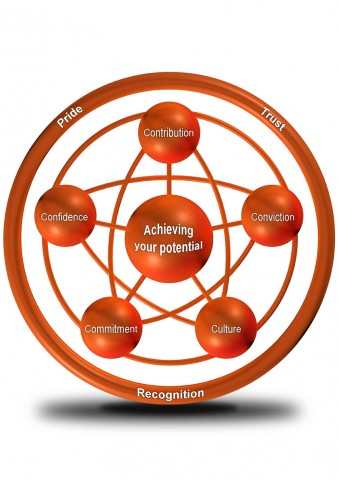