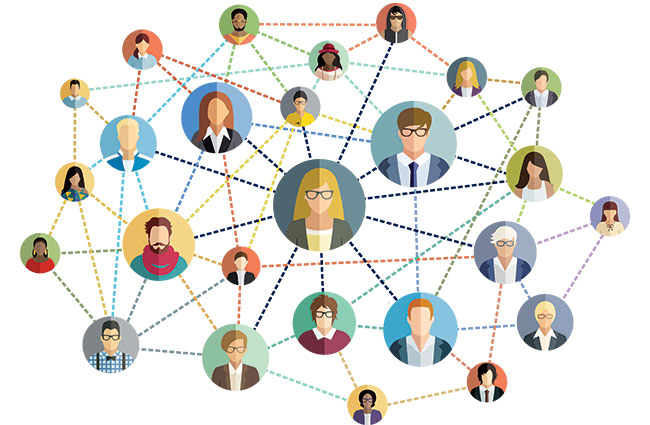 Reflections on 2018 and Looking Ahead—It’s All About Relationships

This time of year, “best of” lists are abundant—from movies to cookbooks to comics and more. One of my annual favorites is from NPR’s All Songs Considered. I’ve been a fan for years and always enjoy comparing my picks with theirs.

This year, give yourself the gift of reflecting on your “best of” and appreciating all that’s good in your life. As I was writing this, it became crystal clear that the things that made 2018 so good weren’t things at all. They were people and the relationships that made my life feel full and rich.

As you reflect, ask yourself:

Is there a possible theme for the year that could serve as a structure and anchor to lock in a resonant 2019? A song? Movie? Perhaps a book, a poem—or even a person. Let me know, and happy new year!

Thanks to my former coach Lorry Schneider and dear friends Faith Fuller and Marita Fridjhon for the inspiration for this post. 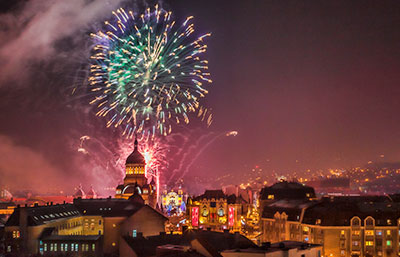 With the holiday season wrapping up and a new year on the horizon, this is the time of year we reflect on the past and set our intentions for the future.

I have a series of reflections I use with my coaching clients as well as for myself. Try them out! Answer where you can from both a personal and professional stance.

You may find this is a fun way to spend New Year’s Eve or New Year’s Day with loved ones. I believe sharing these reflections deepens their meaning. And sharing your goals and dreams with those you care about provides more of an incentive moving forward.

Let me know if there’s a question you like to reflect on that’s not listed above. This is a process I have been evolving for some time now, and surely there are other reflections that would enhance the process.

Time to Get a Coach?

Perhaps this is the year for you to get a coach. People with coaches are seven times more likely to achieve their goals because of the accountability a coach requires and the support and positive motivation a coach provides.

Read our other blog posts on coaching:

Why Coaching, Why Now

The Wall Street Journal reveals that executive coaches report steady demand for their services despite the recession. As the economy begins to bounce back …

As a leader, you want your organization to succeed. You work hard to create a culture of high-performance. You encourage your employees’ happiness because …

Personal coaching supports and challenges leaders to maximize their potential, which ultimately maximizes the potential of the people they lead. Our coaching goals are to …

What’s Holding You Back from Reaching Your Potential? How to Find a Coach Who’s the Right Fit

Do you have a goal you want to reach by the end of the year—either career-related or personal? Is there something you want to improve or …

This Is for All the Lonely Leaders: Why Partner with an Executive Coach

Think back on your life. As you were growing up, who nudged you toward greatness? Who gave you gentle support while simultaneously … 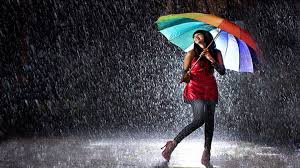 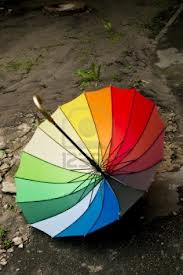 This Year, Retrain Your Brain! Give Yourself the Happiness Advantage. 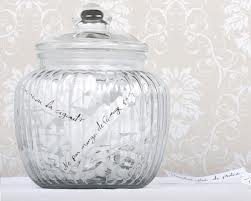 Why not start the year with an empty jar and fill it with notes about good things that happen—as they happen? Then on New Year’s Eve, empty the jar and recall the year’s best moments.

This is an idea that has been floating around in one form or another for some time, and I love this idea for a specific reason. When you relive a positive event, your brain experiences the same good emotions as when the event actually occurred. And starting a habit of taking note of good things that happen retrains your brain over time to start noticing the good things when they are happening. While most of us are laser-focused on the negatives, we can refocus and start seeing the positives. And when you are seeing the positives, what more is possible for you? (Answer: A lot!)

As a family activity, encourage every member of the family to contribute at least one note per week. More if you like!

At work, do it companywide or by department, office or work group.

This new awareness will increase your happiness both at home and at work, and it will give you the happiness advantage.

As an added bonus, when New Year’s comes in 2014, you can celebrate the year’s positives—with specific memories.